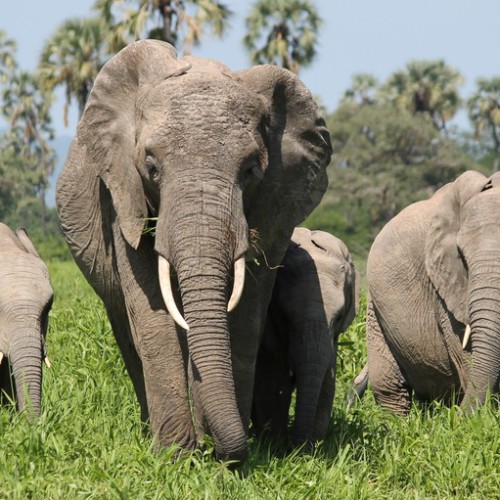 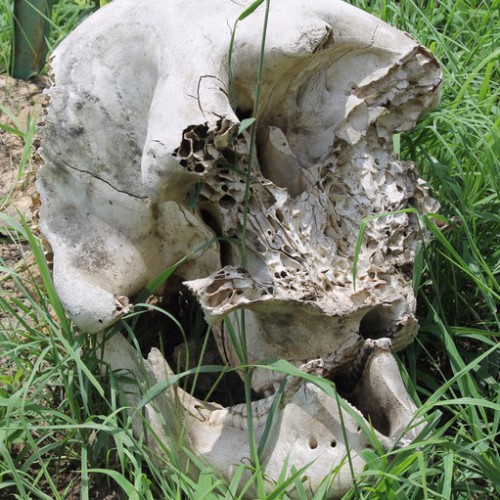 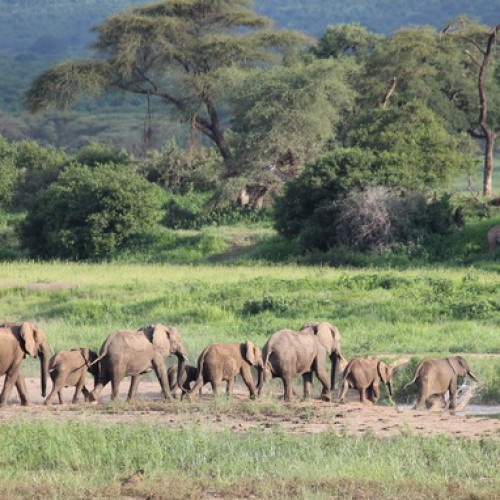 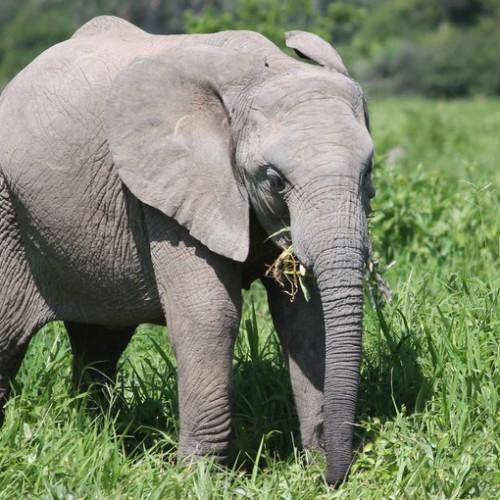 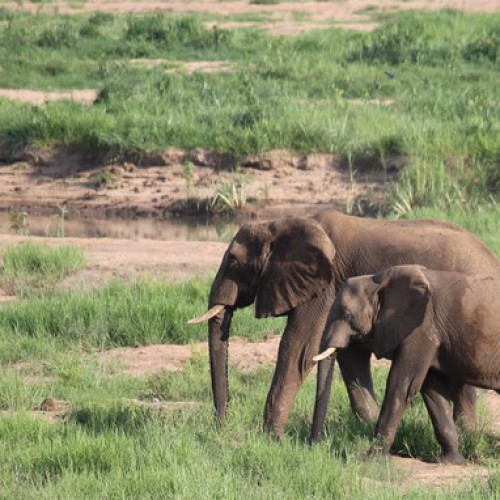 Half the elephants in one of Africa’s largest national parks – over 4,000 animals – have been killed by poachers in a single year, according to new research. Elephant numbers in Tanzania’s Ruaha National Park have dropped from 8,500 in 2014 to just over 4,200 now.

Despite a lack of remain researchers are sure the elephants have been killed.

In the wider area, covering neighbouring game reserves and hunting blocks, the slaughter is even worse. There 8,200 elephants remain, down from over 20,000 a year ago, researchers say.

Their report, seen by ITV News, says there has been an “alarming decrease” with numbers “significantly lower” than shown in the previous survey last year. The proportion of bull elephants older than 40, prized by poachers for their enormous tusks, had reduced by 72%, they say.

Although the researchers found fewer carcasses than expected given such a dramatic fall in numbers they have rejected migration as an explanation and concluded there is “compelling evidence that a major mortality has taken place.”

The Tanzanian government received the report in January this year but has so far failed to publish it, citing the need for “secondary validation.” Conservationists say embarrassment is a more likely reason – wildlife tourism accounts for 16% of Tanzania’s economy yet in some areas poaching is out of control.

The findings are part of the Great Elephant Census, an ambitious two-year project to conduct an aerial survey of elephant numbers and distribution across Africa. Funded by Microsoft founder Paul Allen it is the largest elephant count since the 1970’s.

The figures confirm conservationists’ worst fears but they run counter to recent statements from the organisation charged with protecting wildlife in the country’s national parks. In August last year Tanzania National Parks (TANAPA) furiously denied allegations of an increase in poaching in Ruaha claiming wildlife protection there was in “good order.”

In a press release entitled “Allegations on Increase of Poaching in Ruaha National Park” the authority announced court action against a local NGO, claiming their “serious allegations” of an increase in poaching were “threatening the security of our national parks.”

In the press release, still on their website, TANAPA continue: “Available statistics indicates a tremendous 56% decrease of poaching incidences as opposed to the allegations.”

The massacre in Ruaha follows a similar event in the neighbouring Selous Game Reserve , where 67% of the elephant population were killed by poachers in four years. The latest research confirms the decline in elephant numbers there, with an estimated 12,000 now remaining from over 100,000 in the 1970’s.

While there is good news in the census about Tanzania’s other major elephant populations, including the Serengeti where numbers are increasing, it is tempered by the fear that with the Selous and Ruaha all but emptied of elephants the poachers will soon move on.

More than just a commercial venture